Persian Versus Arabic Script: Differences And Similarities. Are Persian and Arabic Similar Languages? 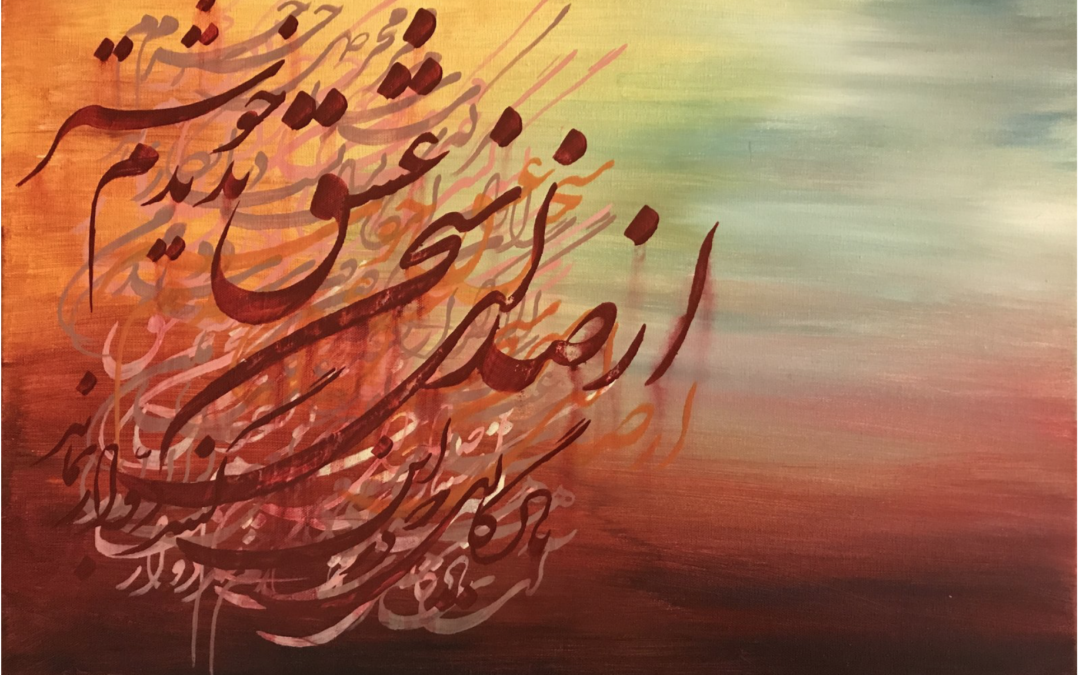 Many of you might already know that Persian and Arabic are two distinct languages with completely different origins. But why does Persian have the same alphabet as Arabic?

The Persian language has undergone many changes throughout history, with the development of Persian writing being a long and gradual process. Old Persian was written in cuneiform script خط میخی .

How similar are Arabic and Persian language?

Persian and Arabic belong to two completely different families, which means that they have separate origins. While Arabic is a Semitic language, Persian is an Indo-European language and shares common roots with Northern India as well as with most European languages such as German, English, and French. Therefore, Persian and Arabic have completely different grammar construction,  root, vocabulary, and sounds.

Several Arabic words have entered the Persian vocabulary after Islam and are regularly used in Iran. However, for each Arabic word used in Farsi, there is an equivalent ‘proper’ terminology in Persian.

That is why a Persian speaking person, (either from Iran, Afghanistan, or Tajikistan,) will not understand someone who is speaking in Arabic, and viceversa. They might detect some occasional terms only because of the intrusion of Arabic words in the Persian language after Islam.

What are the differences between the Persian and Arabic alphabet?

The modern Persian alphabet was adopted by the Arabic script. But Persian and Arabic are two different languages, thus there are consonants in Arabic that don’t exist in Persian and vice versa.

For example, in the Arabic alphabet the ‘s’ has three different shapes because each has a different sound: ‘s’ (ث) which has a whistling sound, ‘s’ (س) sounds like the ‘s’ in English, and lastly, ‘s’ (ص) which is similar to the English ‘th’.

In Persian however, all three s’s (س ص ث) are pronounced equally (same as the English ‘s’). The other two ‘s’ sounds don’t exist in the Persian language. So even if the three letters are written differently (as in Arabic), the pronunciation does not change in Farsi:

On the other hand, during the adaptation of the alphabet, there were four sounds that existed in Persian language but didn’t exist in the Arabic. Therefore these four letters were added to the Persian Alphabet, by modifying some letters in the Arabic alphabet:

Persian handwriting has developed a separate artistic path of its own and turned into a pure art form in Iran. Although the handwriting of the Arabic language is perfectly readable to an Iranian, it is different in form. Looking at an Arabic handwriting for an Iranian person is like looking at the same characters but with a different font.

There are several styles of writing created throughout Persian history. ‘Nastaliq’ نستعلیق (Persian cursive) and ‘shekasteh شکسته (meaning ‘broken’) are the two most common forms of Persian calligraphy.